Leaders have the potential to motivate thousands of person and lead them to success. Their utmost aim is to keep everyone motivated and inspire them so they could give their best. But, everyone who is leading individuals is not necessarily a leader, he might just be a boss. Confused? Leader and Boss by definition might sound same, but there is vast a difference between both. Below quotes on leadership will help you to differentiate well between two. 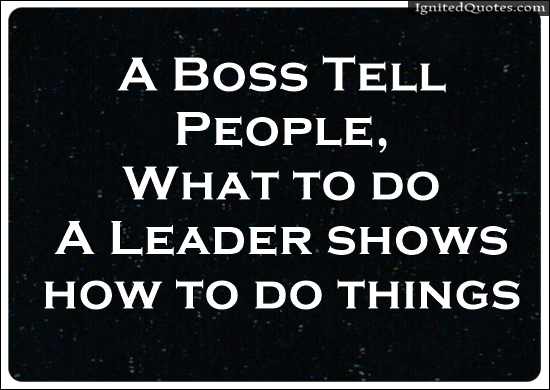 A leader is admired a boss is feared 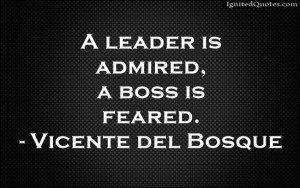 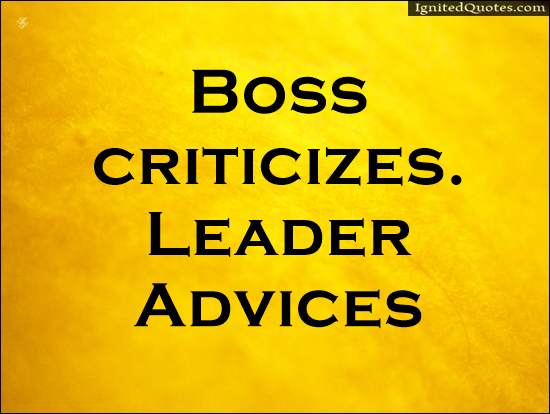 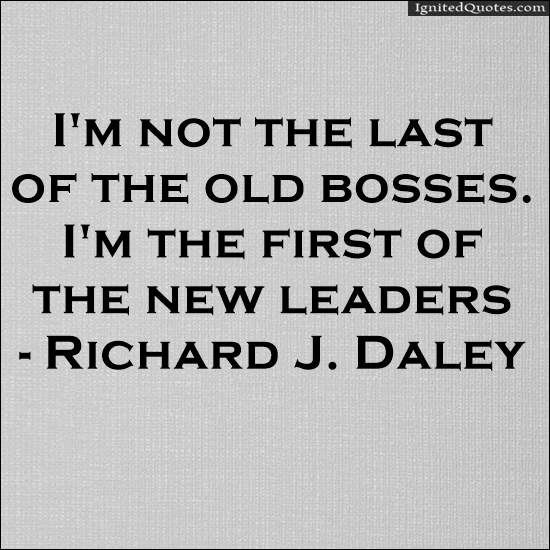 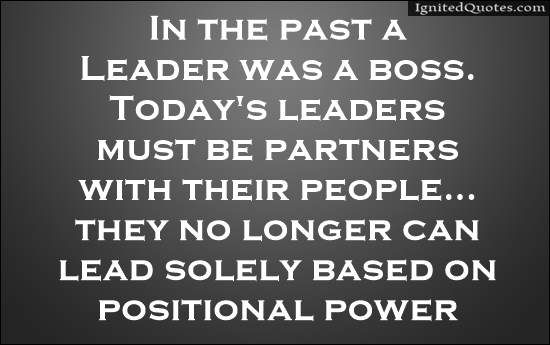 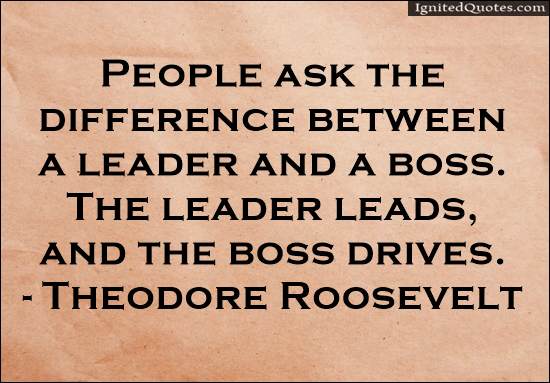 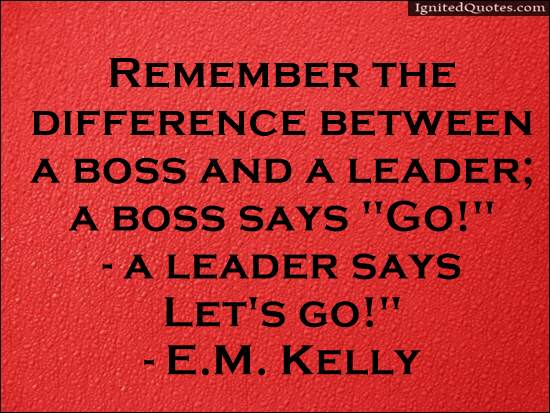 3. Thank you quotes for coworkers

Ruchi Gandhi is a freelance writer, who loves to mainly write inspiring articles and create a positive impact on people's life. She is also an avid reader, hiking enthusiasts and coffee lover!